Mark was called to ministry first as a youth pastor in Minnesota, where he served for 10 years. During this time, he participated in Search Institute’s “Significant Religious Influences” survey. This large survey led Mark to conclude that what happens in the home is 2 to 3 times more influential than any church program, to which he had dedicated his life. This was a turning point for Pastor Mark and led him to engage more strategically and intentionally with parents and homes.

As Mark became a father, he became even more convinced of his God-given responsibility to make his home the primary place where faith was nurtured and lived out. Mark also became significantly more impassioned to serve other homes through the church to impact the faith of the next generation.

In 2002, Mark and his wife Maria, moved their family to California, where he served as senior pastor of Ventura Missionary Church for seven years. At the encouragement of George Barna, Mark wrote Faith Begins at Home to encourage parents to be faith at home focused in 2006.

Shortly after, Mark wrote Building Faith at Home for church leaders, and the phone started to ring. More and more, churches and ministry organizations were asking Mark to come and speak to them about how they could do Faith at Home Ministry. Since 2006, Pastor Holmen has written nine more resources, two more for church leaders and seven for parents and in 2009, Mark stepped down from Ventura Missionary Church in order to pursue full-time Faith At Home ministry. God has led Mark to speak on Faith at Home ministry across the United States and around the world. You can contact Mark at mark@faithathome.com or call the church office. 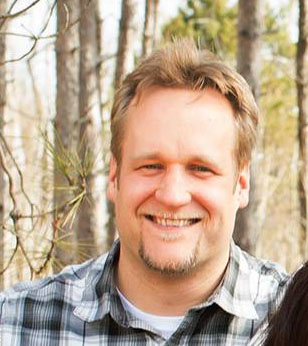 You can reach Josh at josh@crosslakeefc.org 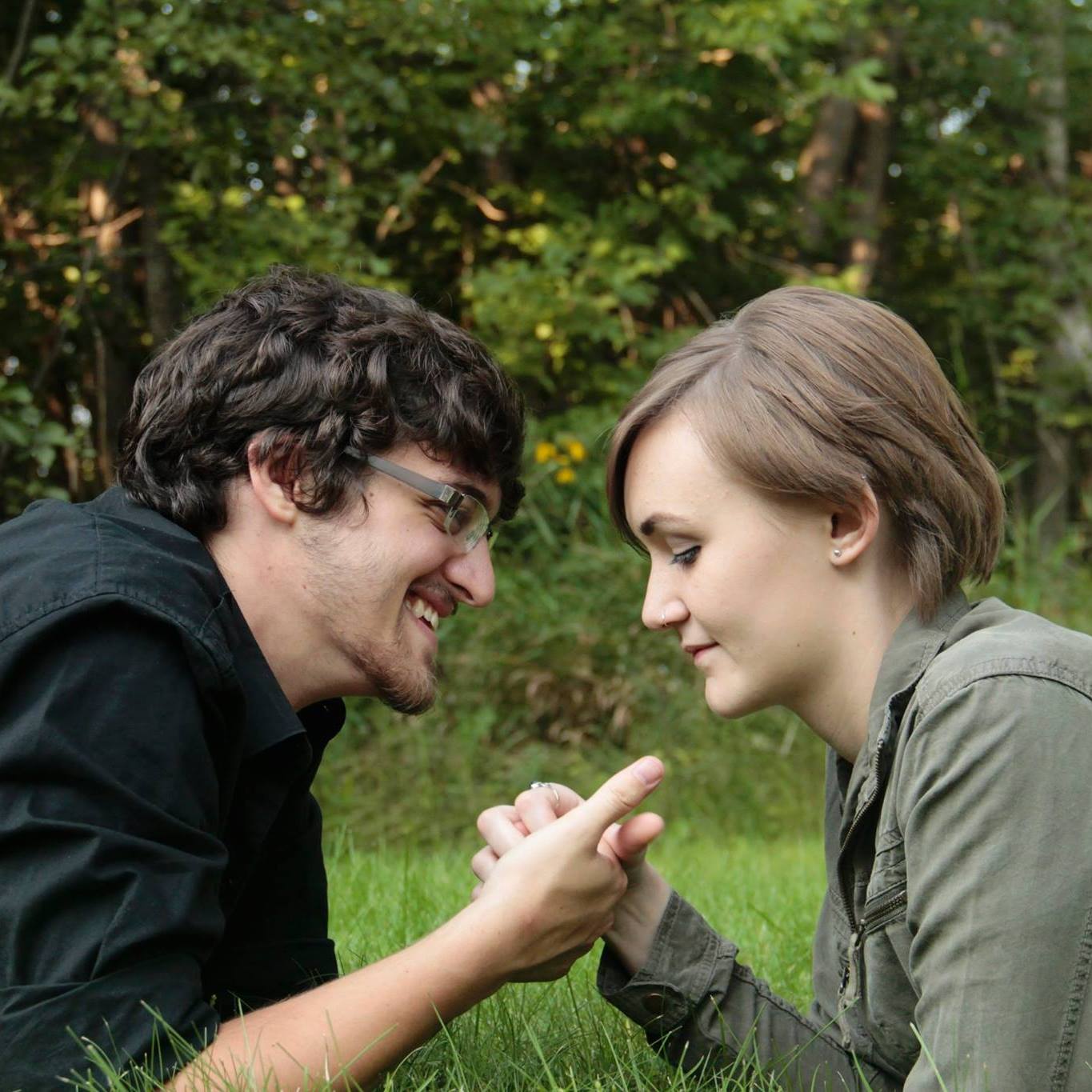 David Hughes  (david@crosslakeefc.org) is the Youth Director at the Log Church.  A young man himself, and a devoted Christian by the age of 8, he’s had a lot of experience with children and church youth groups.  His vision is to get to know his students and find out where they are in their walk with Christ.  He hopes to help them learn to study the Bible with simple but provoking questions and discussion.  He envisions that when the students graduate, they will know they are capable of studying God’s work and having a relationship with Christ that will stand through anything they face in their adult world

David became a Christian as a young child, because of his Mom’s inspirational example and perseverance.   As a youth, he taught 5th grade Sunday school and was a small group leader in his youth group.  He met Jonathan Langer at a youth leaders’ retreat and he invited David to check out the Log Church.  David had interned at Lakewood Church under the youth pastor for a year,  and was excited to pursue his passion for ministering kids, though the Youth Director position at the Log Church.  He is also currently taking on-line classes through Eternity Bible College.

He is married to Bailey, a gifted young musician and singer he met at a young adult church group.  She was a missionary kid for ten years, but when her parents and younger brother decided to return to Japan, Baily chose to remain in the Brainerd area nearer to David.  He considers himself lucky for that.

Many might say he’s not far from being a kid himself, but his passion for God and his work for Jesus began when he was very young.